PODS is a member of NODA - National Operatic and Dramatic Association

PODS was founded in 1989 and is now in its 31st year of entertaining local audiences with musicals, pantomimes and variety performances of professional quality to suit all ages and tastes.

New members are always welcome, whether you want to join as a singer, dancer, actor or to help with costumes, backstage, or anything else!

You can also offer support by becoming a Patron of the Society, sponsoring a show or donating to our show raffles. 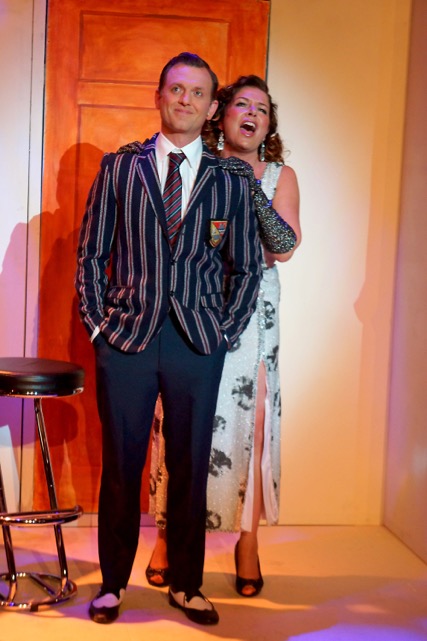 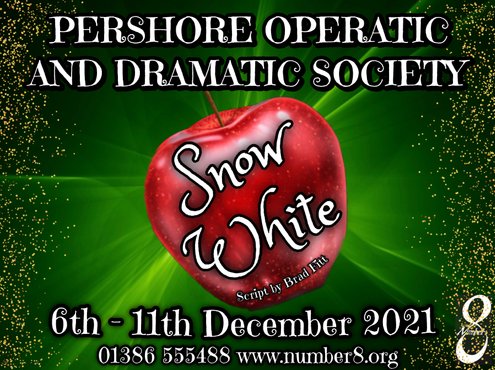 You can also book online:

On 25th January 1989, Judy and Stuart Megarry held an inaugural meeting above Pershore’s Baptist Church, having posted leaflets around the town for anyone interested in forming a Musical Theatre Society.

They arrived on a freezing January evening and waited. There was lots of interest, with 74 people attending. This was no ordinary meeting, by the end of the evening everyone was up and singing "There’s no Business Like Show Business" and so PODS began.

PODS performed their first show 14 weeks later at Pershore High School and had to put out extra seats for all three performances in the school hall, which held 400  people.

Later shows were put on at Pershore Leisure Centre, where impressive sets were built from scratch by the blood, sweat and tears of society members over a four day "get in".

PODS have also put on shows at the Frank Parkinson Lecture Theatre at Pershore Horticultural College and the Swan Theatre in Worcester. 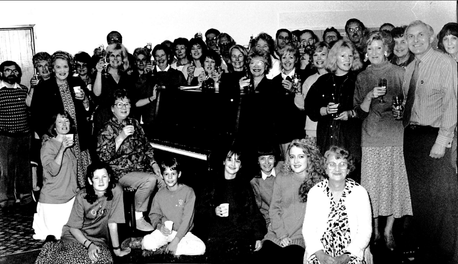 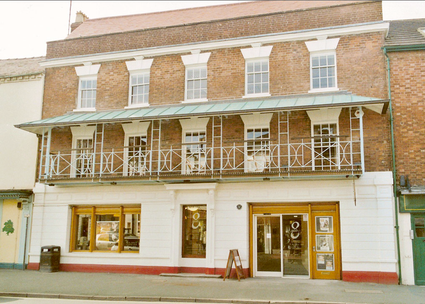 Rehearsals throughout the years have been held  in numerous venues including: the New Inn, Cherry Orchard House, The Almonry, various village halls, the Old Music Hall, then at the back of the derelict former Co-op which later became Number 8. Rehersals now take place at  Number 8.

Costumes have also been stored in a variety of places, including: Special Occasions, Sue Clasen’s cellar, the back of Bradford and Bingley, the Old Music Hall, the Wilson’s property on the High Street, then round everyone again before finally into Number 8 with a dedicated wardrobe store.

Scenery for shows has been built in: the Old Magistrates’ Court Room where flats were painted on their side, then Jim Hutcheon’s factory, the Old Music Hall, a barn at Drakes Broughton and now at Steve Miller’s barn. Props have been stored in a trailer on Pershore’s former Aerodrome and are now in our trailer on Marshall’s yard.

Between performances, PODS have performed local cabarets for different organisations, entered floats in Pershore Carnival and took part in other community events.

Many people who have come through our Society have also gone on to be professional performers entertaining in: Disneyland, the West End, on Cruise Ships, for Birmingham Rep, Pantomimes on tour and in lighting for West End shows to name but a few.

PODS have always put on quality shows where a combination of great talent, hard work, productive rehearsals and great team spirit have given the public, in and around Pershore, some wonderful entertainment which we hope will continue for many more years to come. 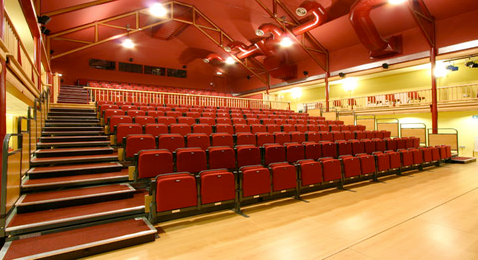 If you would like to get in touch with PODS, please use our Contact Form and we will get back to you as soon as possible.

We welcome hearing from any new members wanting to join (minimum age 16) and anyone interested in what we do.

We would  love to hear any feedback from our audiences too, so please do send us a message.

You can also email us direct on: info@pershorepods.co.uk